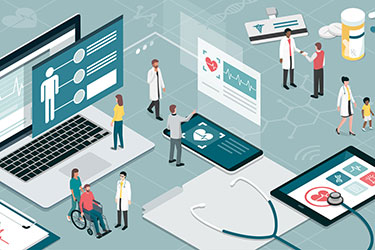 Healthcare is undergoing dramatic change in the way care is delivered to patients. With information technology now prevalent across care settings, doors have been opened to the automation of hospital workflows, including billing, digital record management, and many areas where artificial intelligence (AI) can play a role, most notably in radiology. Combined with new wearable […] 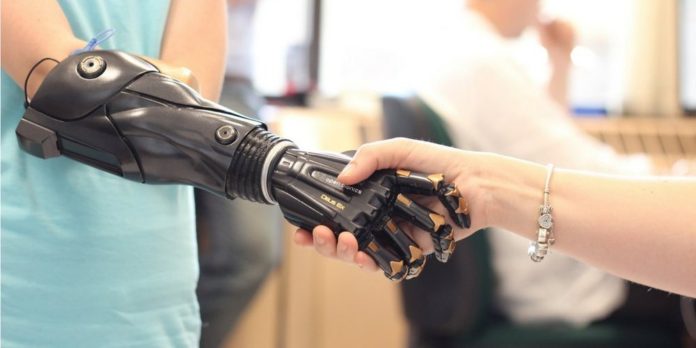 Bionic devices restore or augment the capabilities of human beings. In recent years we have seen many of these devices enter the market, including advanced prosthetic limbs, orthotic devices, wearables and assistive products like exoskeletons. To better understand the landscape of bionic products, we have made a short list of the most interesting recent developments […] 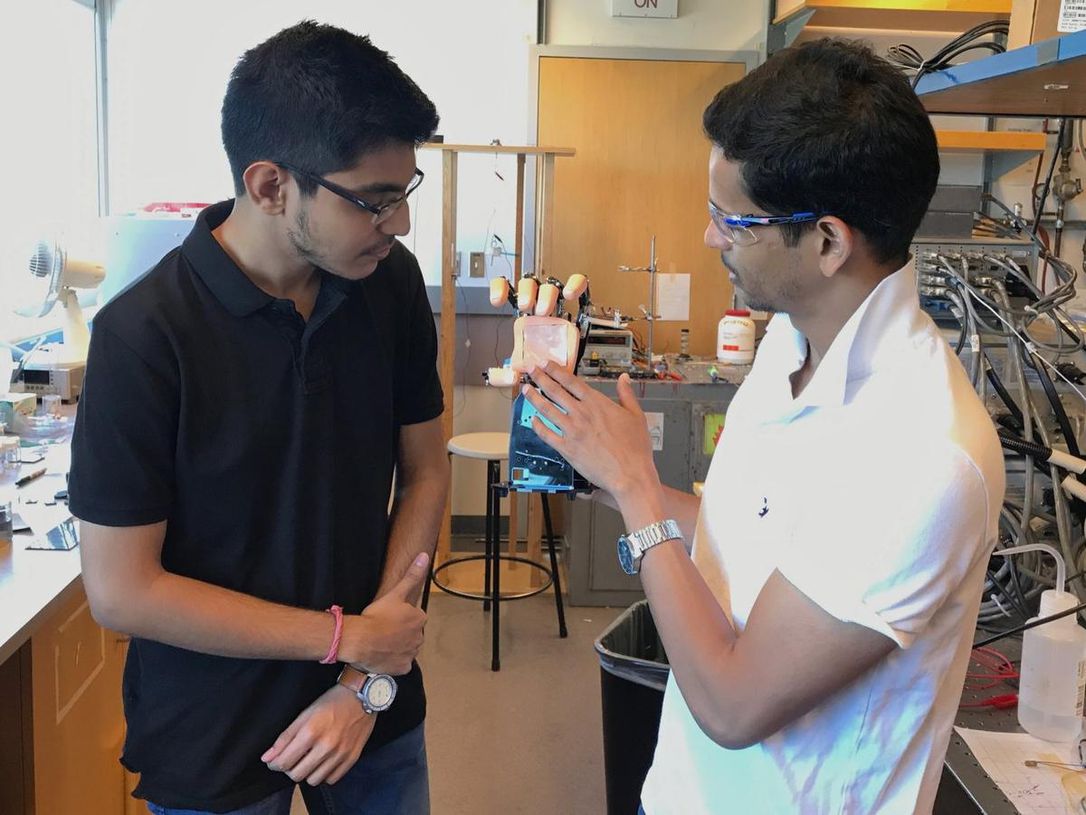 The Next Generation of Bionic Devices

Inspired by the iconic scene of Luke Skywalker receiving an artificial hand in 1980’s The Empire Strikes Back, UBC is focusing on the future of bionics and the next generation of bio-integrated devices. Led by electrical and computer engineering professor Dr. John Madden, the newly-formed Bionics Network connects over two dozen principal investigators at UBC, […]

It was only a matter of time before the iconic scene from 1997’s The Fifth Element became a reality. In the film Milla Jovovich’s character, Leeloo, is entirely rebuilt using her dead hand as a template. The resurrection is performed by a surgical robot that collects slices of heterogeneous tissue, generated from a yellow bio-ink, […]